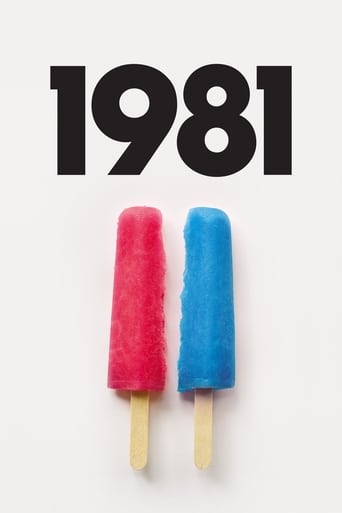 Thirty-seven year old Ricardo Trogi narrates the story of a specific time from his childhood about which he still obsesses, it a time that changed his childhood. The year was 1981, when he, then eleven years old, was just starting grade 6. He was obsessed with material possessions, and as he felt his working class parents didn't buy those things for him he wanted so dearly, his most prized possession was the Consumers Distributing catalog from which he made his list of items he wanted, long at the top of the list a $400 calculator watch. These possessions he felt would impress the world. He largely dismissed his waitress mother Claudette, but he admired his father Benito. Although he at the time didn't know what his father did for a living, Ricardo believed he was smart enough to be a lawyer if he had the means to go to college, that belief largely by the stories Benito told of growing up during WWII in Italy. In 1981, the family, which included his adolescent sister Nadia, moved to the suburbs of Quebec City, into a house and neighborhood of a higher class than before. As such, Ricardo felt even more pressure to have those material possessions to keep up with his new classmates. Those possessions at the top of the list changed: a Sony Walkman, the new toy that no one yet had except the boy whose father worked for Sony; and a red K-Way jacket. The latter item was so he could befriend a group of three other boys who all wore such jackets. This desire was despite one of those boys, JÃ©rÃ´me, constantly making fun of his name. That year was also his first crush, on the "brains" of the class, Anne Tremblay, who didn't give him the time of day despite he believing he was doing all the right things under the circumstances, such as having a perfectly straight part down the middle of his hair as was the style of the day. To impress Anne and the group of three boys, Ricardo started to tell lies - both small white lies as well as big bold faced lies - to be what and who he thought they would like. But it was two individual incidents - one with each of his mother and father - that year, the outcomes of which which changed his perspective of life, and resulted in him finding out that Anne was not quite the goddess he had quietly placed on a pedestal. 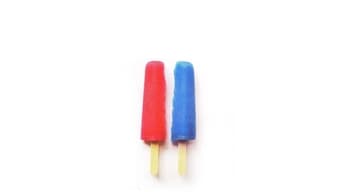 Зразкова родина для чайників
The Guide to the Perfect Family